I could not find the article I wrote about Anthony B's tribute to Marcus Garvey, so I rewrote it. Better the second time! 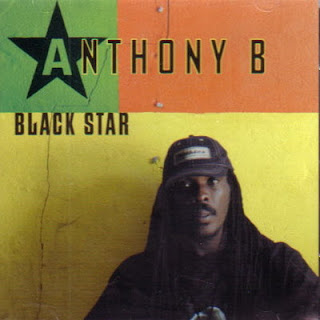 YAGGA YO- No denying Anthony B’s huge talent. One great release after another but he never seems to grab the limelight the same way that a Sizzla or a Buju grabs it. His success is hiding in the shadows of his Bobo contemporaries. Anthony B’s style is deceptively simple. His genius is- he says what he has to say without the fuss of flowery poetics. No fancy word play. No double entendre. Lyrics are to the point and direct. No complications. No room for misinterpretation. Very few music artists can pull that off without sounding like a blockhead and ironically Anthony B pulls it off quite poetically. His songs are tales of the everyday life of your average Joe. Well, your average Joe the Dread. Dread living in the ghetto. He takes faith, politics and every other subject you are not supposed to bring up in polite conversation and turns them into cautionary tales. Like Marcus, Anthony B is a preacher, and with each record, he serves us his sermon. So listen up you sinners! . 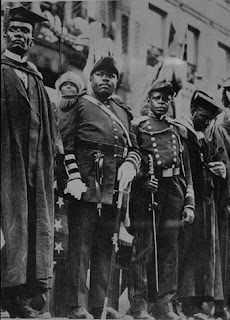 Okay, to be honest, it has been a few decades since high school and back then I am certain there was no Black History month. If we learned anything about anybody that was not White Anglo Saxon Protestant, it was usually for his or her negative contributions to society. Case in point; take Italian Americans- as a group of people they helped add greatly to American culture but my history book only showed them only as Mafia gangsters and low-life organized crime figures. Incidentally, as an Italian American serving in the Army down in the deep South, I was considered neither a white nor a black soldier. Safe to say that the KKK would have a rope waiting for my neck. A stand up comedian joked about being thankful to having that measly one-month for “black history” because as an Asian American, they got next to nothing celebrate about their being American. That one-month of acknowledgement comes at a cost of over 400 hundred years of suffering. 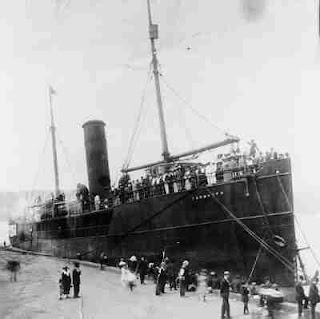 The SS Yarmouth, the first ship in the fleet.

One of the names I definitely remember learning about was Marcus Garvey. His impact was so huge even the WASP historians awarded him more than a footnote. Although, they managed to leave out the huge impact his philosophy would have on Leonard Howell’s Rastafarian faith. 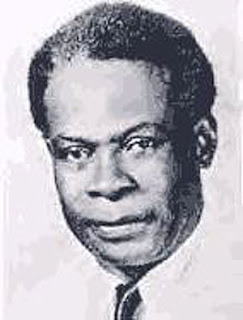 Black Star is heavy in message but light in mood. The Black Star of course being the ocean liner fleet to which Marcus Garvey hoped to take former slaves and their descendents back to Mother Africa. Marcus’s dream was never fully realized due to internal corruption and White America’s constant sabotage. The symbolism of a black man taking his own fate into his hands scared the bejeezus out of those White Anglo Saxon Protestants. 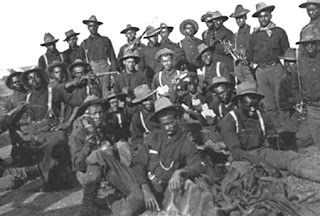 Sadly, I learned about these gentleman through the Bob Marley smash, Buffalo Soldiers, and not my history book. I hope my kids learn the truth in school nowadays.
Posted by PAPA NICO and BABY DANTE at 6:47 PM

GOOD PLACES TO BE...